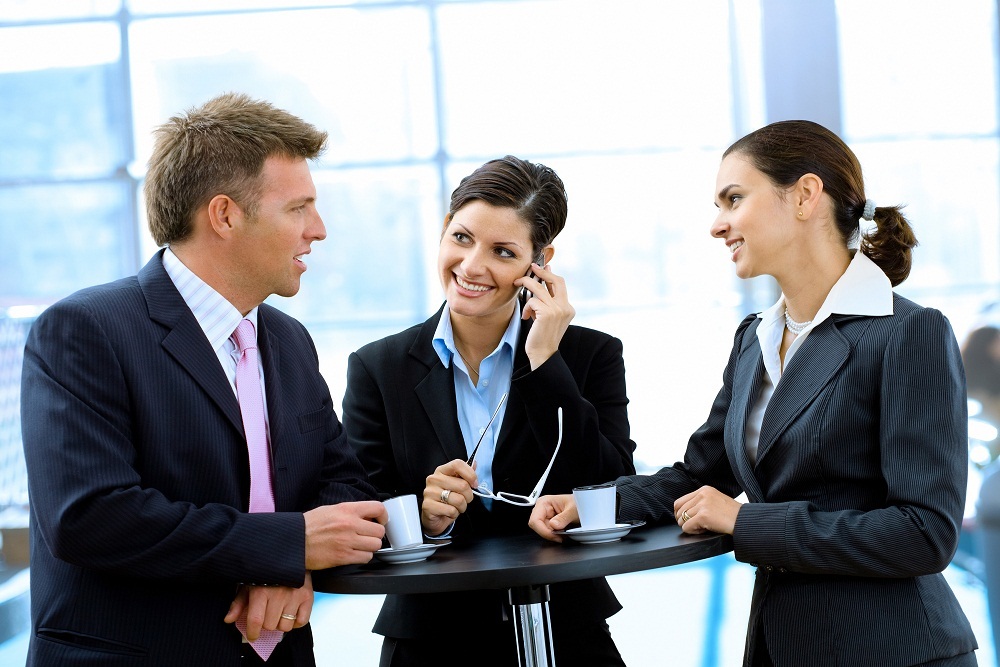 CadmiumCD, creators of software solutions for continuing education meetings and conferences, has entered into a partnership with DLC Solutions, creators of EthosCE, a learning management software for associations and medical organizations. 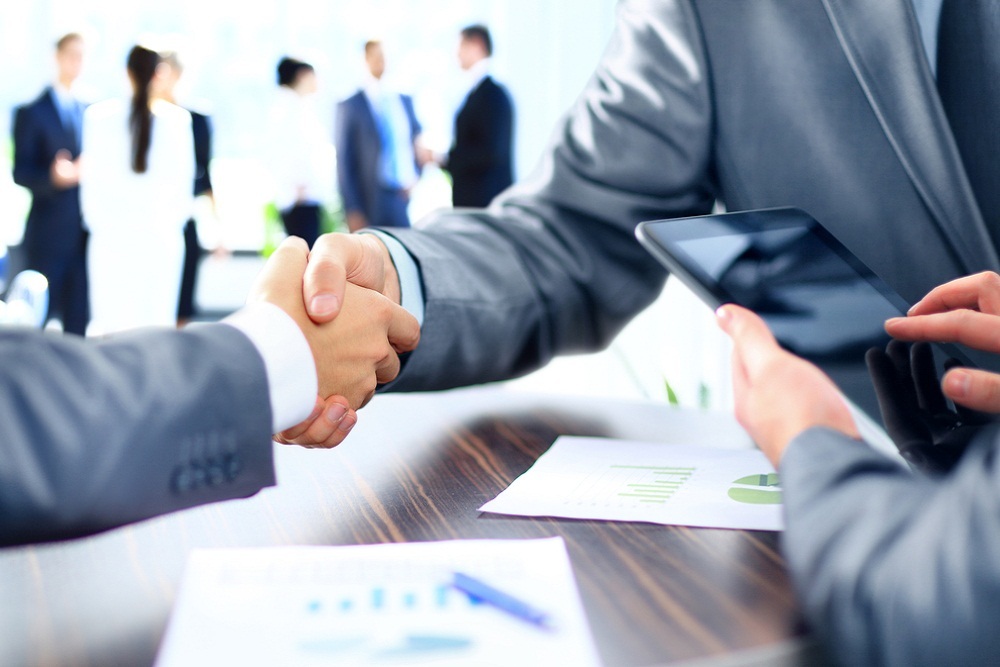 Benchworks recently joined HAPevolve, a subsidiary of The Hospital and Healthsystem Association of Pennsylvania (HAP), as a strategic industry partner.

PBMares, LLP, one of the nation’s Top 100 accounting and consulting firms, expanded in Maryland through the addition of Santos, Postal & Company (SP) in Rockville.

CADMIUMCD: Partnership Brings Digital and Print Together at Conferences and Trade Shows

CadmiumCD, a provider of software solutions for meetings, conferences, and trade shows, has entered into a partnership with Madison Avenue, Inc., provider of meeting graphics and signage. 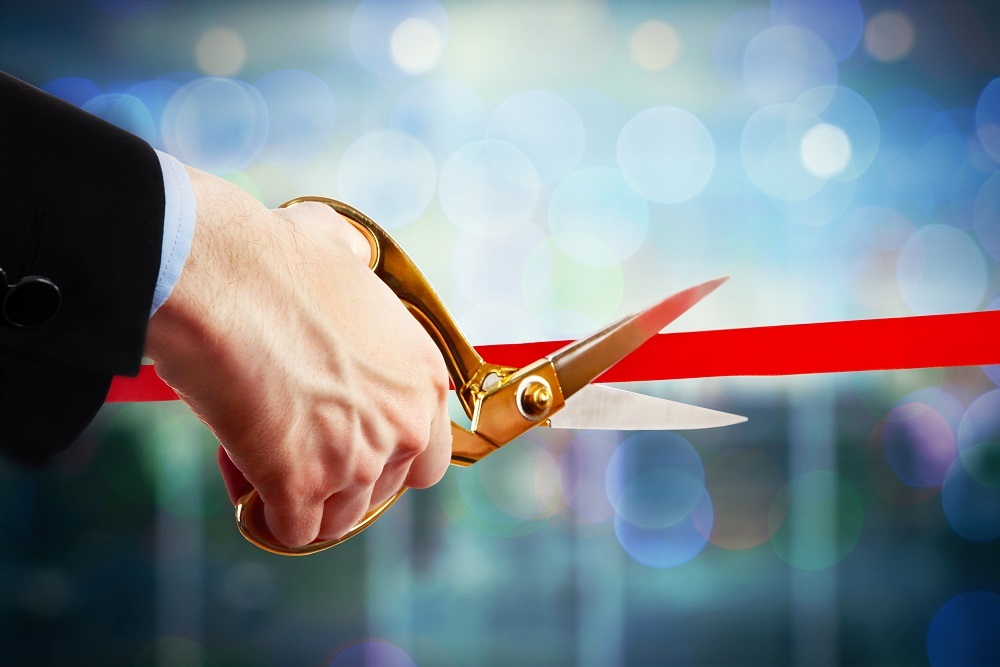 Advance Business Systems, an office technology and IT services company focused on helping businesses to become more efficient and more effective at what they do through technology, has expanded their footprint in Maryland by opening its third office location and showroom located in the newly renovated complex, The Grove, on Corporate Boulevard in Rockville, Maryland. 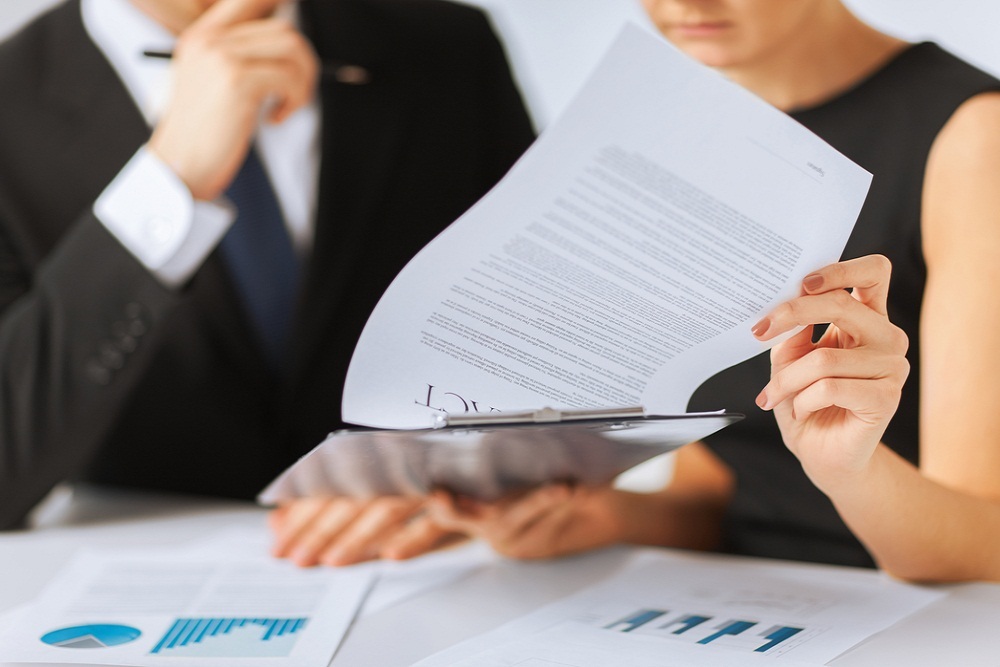 Welcome our newest member The Lodestar Team, to the Baltimore County Chamber of Commerce!