OCEAN PINES CHAMBER OF COMMERCE: Ocean Pines Players Installs New Officers and Board of Directors for 2020

The Ocean Pines Players, coming off a successful and active 2019 season, held its annual meeting January 11 and elected new officers and an expanded Board of 11 Directors.

The Players are in the process of developing its 2020 season. In 2019, they performed two stage productions and a children’s Christmas production. The group also teamed with the Ocean City Lifesaving Station Museum to perform an original production on the Boardwalk on Monday mornings in July and August about four women hotel owners with grit and business sense who helped turn a sleepy Ocean City into the thriving tourism center it is today.

The other productions were a Tribute to Elton John on the 50th anniversary of his first Album, Empty Sky, and the zany comedy, Assisted Living, the Musical, by Rick Compton and Betsy Bennett, both of which were performed on the stage in the community room of St. Peter’s Lutheran Church in Ocean City. Finally, teaming with Berlin’s Red Doors Community Center and local children actors, the troupe performed Ken Ludwig’s ‘Twas the Night Before Christmas, that was based on the original classic poem. 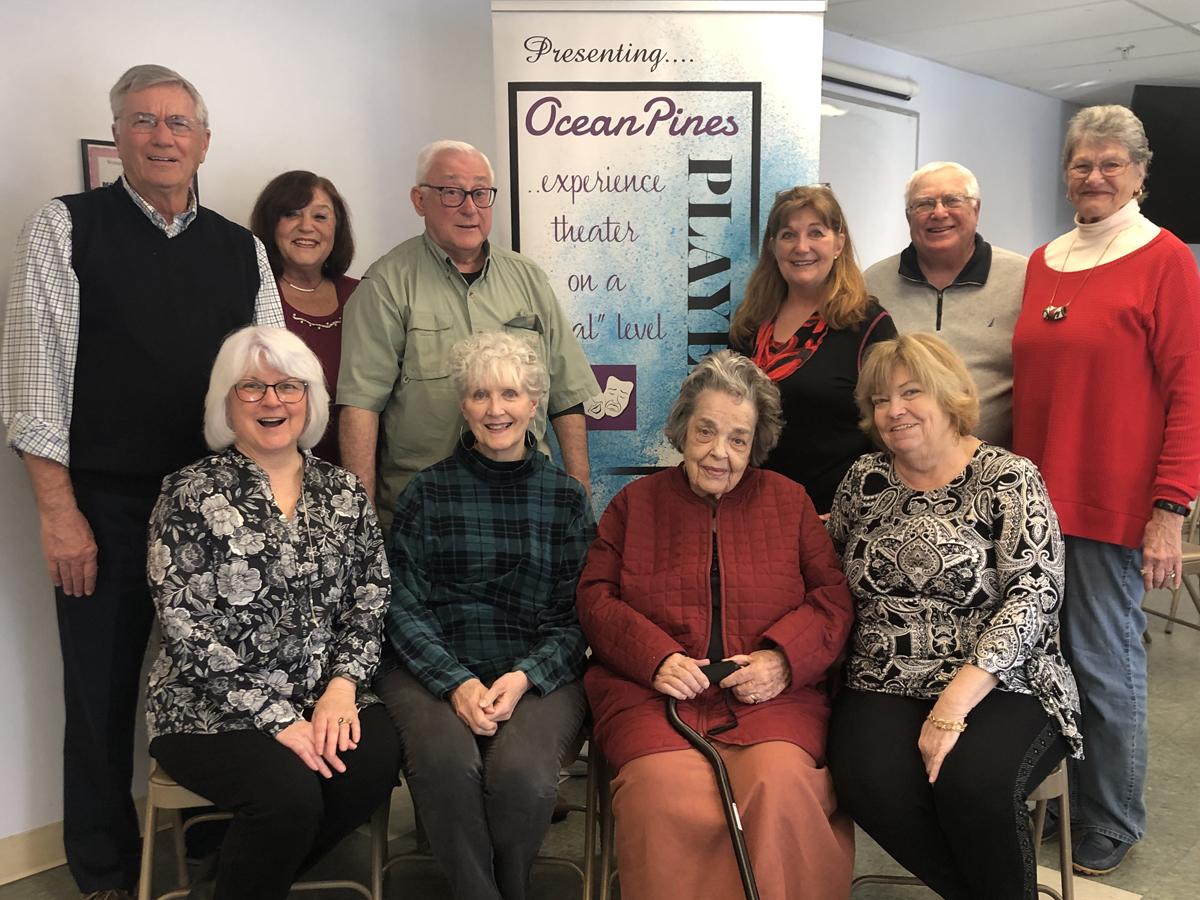 Want to get notified whenever we write about Ocean Pines Chamber of Commerce ?

Sign-up Next time we write about Ocean Pines Chamber of Commerce, we'll email you a link to the story. You may edit your settings or unsubscribe at any time.